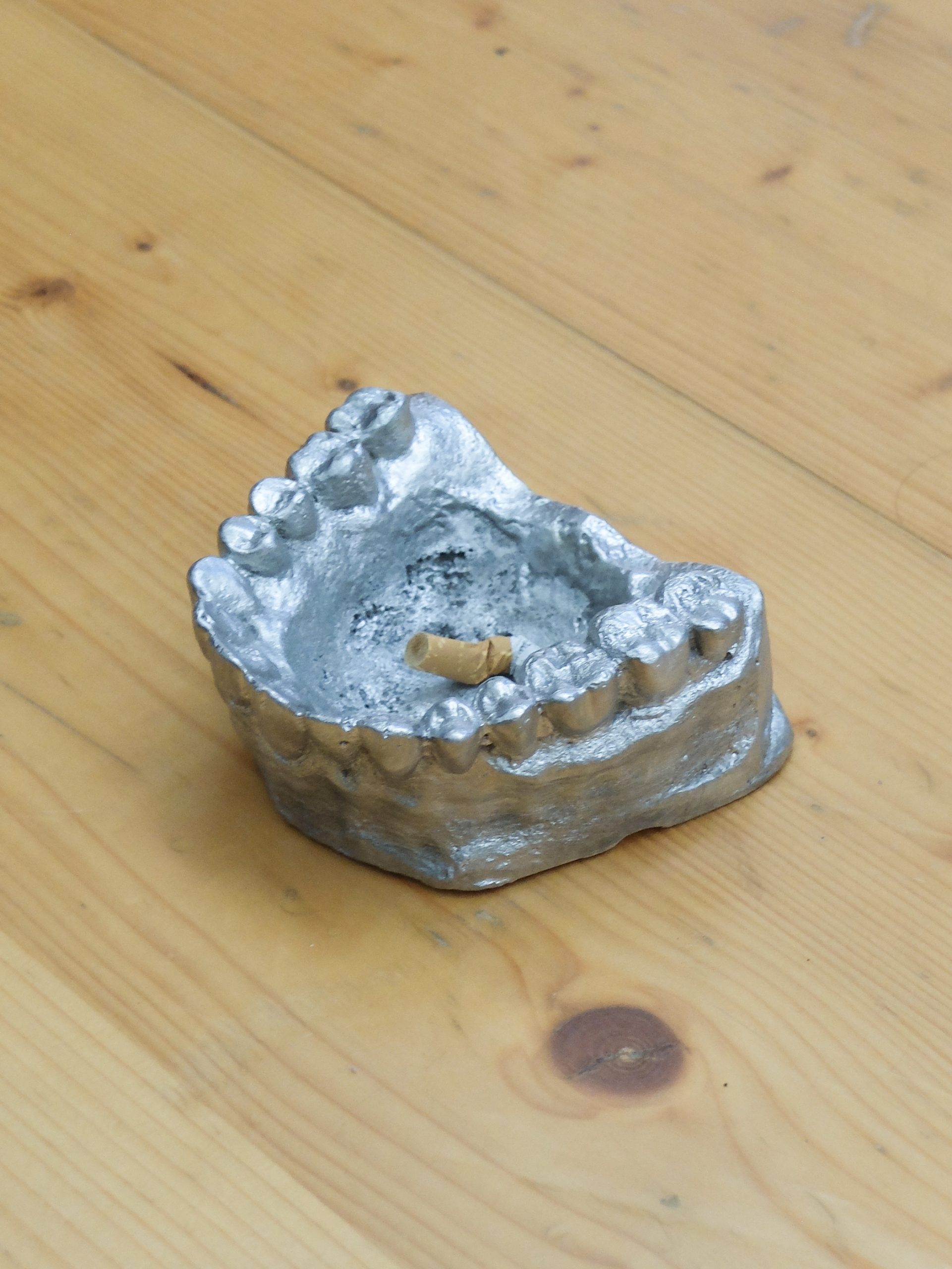 Chambre d'Ami⸱xes is a re-enactment of the seminal show from 1986, Chambres d'Amis. Fifty-one local and international artists were invited to re-enact the works of the fifty-one artists who participated in the original exhibition in Ghent, Belgium. Instead of presenting the contributions in fifty-eight private houses, as in the original exhibition, all fifty-one works are installed in one single flat - a 35 m2 studio in the 6th district of Vienna.

A room full of friends!

Complete list of all participating artists and the names they re-enact: